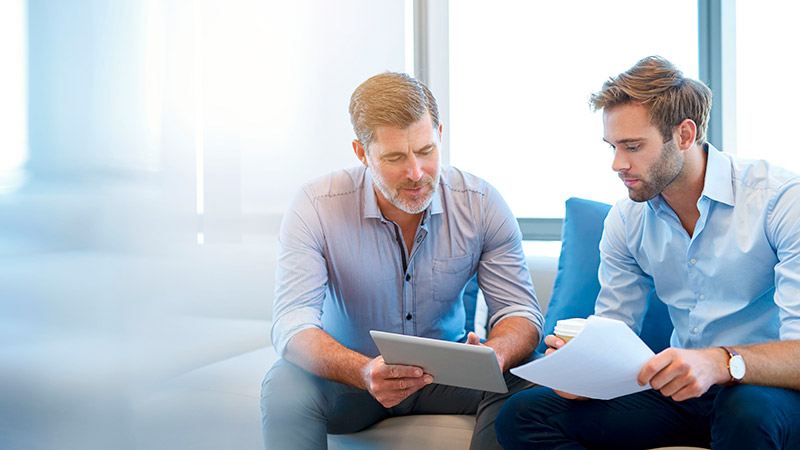 For small businesses in the current economic climate, in which positioning themselves in the market, growing the business and selling it at the maximum value is becoming increasingly complicated, a new growth model that allows them to increase value much faster than if it were done organically has emerged with the aim of selling for a much higher price. This model is called VIRTUAL MERGERS.

A virtual merger arises when several companies sign a contract that is equivalent to a merger on a functional level, but not on a legal level. Thus, the company is part of a much larger fictitious group of companies to take advantage of opportunities it would not have if it were independent. Although there is a binding contract, the ownership remains independent.

Benefits of a virtual merger

Your company will remain legally independent and you will maintain leadership and ownership of your assets.

You will be able to benefit from the operations, technologies and knowledge of the other parties, as well as from the advantages of other jurisdictions.

Your business will be more profitable through cross-selling and shared economies of scale.

Your company will be more attractive to potential buyers, which will increase the selling price.

You will find a faster way to increase the selling price of your business (as opposed to organic growth).

You will be able to terminate the relationship whenever you want.

At NIO Ventures, we implement a methodology and a system of agile and simple tools enabling us to obtain effective results in a short period of time. You will surely enjoy the growth of your company thanks to our experienced team.

Selection of the
most profitable
businesses for the
Virtual Merger

Mediation in the
agreement between
the parties

Enjoy the process without having to worry.

You are not alone

We will accompany you during the whole process.

We will get your best option.

Thanks to our wide network of contacts.

Find out more about Virtual Mergers